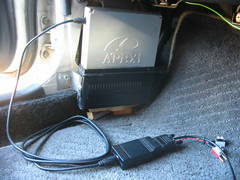 FC-HAKO is designed to work with official Apexi and third party software with the help of baud-rate detection implemented in hardware. This allows flexibility to use software that works best by the user, so you are not locked in to specific software. Also, FC-HAKO supports analog inputs with software that uses it (see compatibility guide). So if you need to perform logging with external analog inputs (wideband O2 controller and MAP sensor), FC-HAKO allows you to do this.

FC-HAKO works with legacy and universal Power FC communications protocol. This is done through auto-detection of the protocol, all transparently to the user. So there is no need to know whether you have an older or newer PowerFC (eg: Nissan Skyline RB25 vs ECR33), or a PowerFC which communicates only with the older protocol (eg: Toyota Supra JZA70 or Toyota MR2 SW20). This is the most common problem when it comes to hand controller incompatibility issues. FC-HAKO does away with that problem for the user.

tuner. Nearly all people assume that the tuner does a very good job, but its far from the truth. Yes, peak power may be tuned to the correct AFR, but there could be one particular point (load and RPM) where it feels like a flat spot. Or there may have been a mistake or two in the injection part of the map where interpolation was not correctly performed.

To connect up the wideband o2 controller to the FC-HAKO, the following table provides examples. 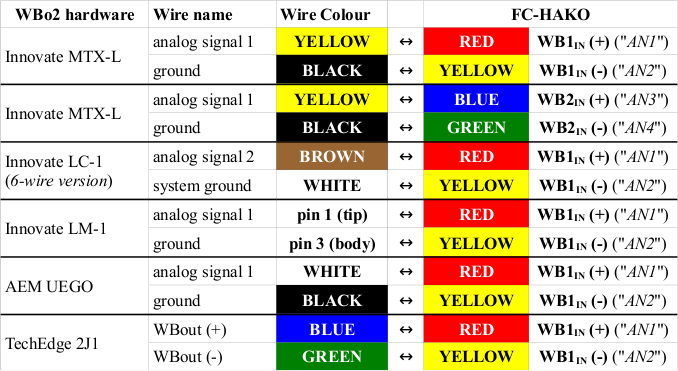 Since 21 Mar 2012, there is now a new minor hardware revision of FC-HAKO. The main additions are:
• 4 analog inputs, suitable for 2 individual differential inputs (AN1-AN2 and AN3-AN4).
• automatic pulldown to zero volts if no external analog signal connected.
• internal LED for PowerFC communications, to visibly see activity of communications between FC-HAKO and PowerFC.

FC-HAKO has been designed to work with as many different tuning software as possible, including support of analog inputs. 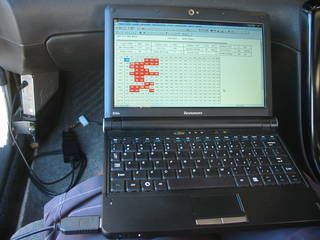 We do not provide support for the software so it is best to refer to enthusiast forums for more information:
* Copilot on mr2spyder.net
* FC-Edit on newcelica.org

FC-HAKO will work with all PowerFC made after August 1996, including those made by AP Engineering.